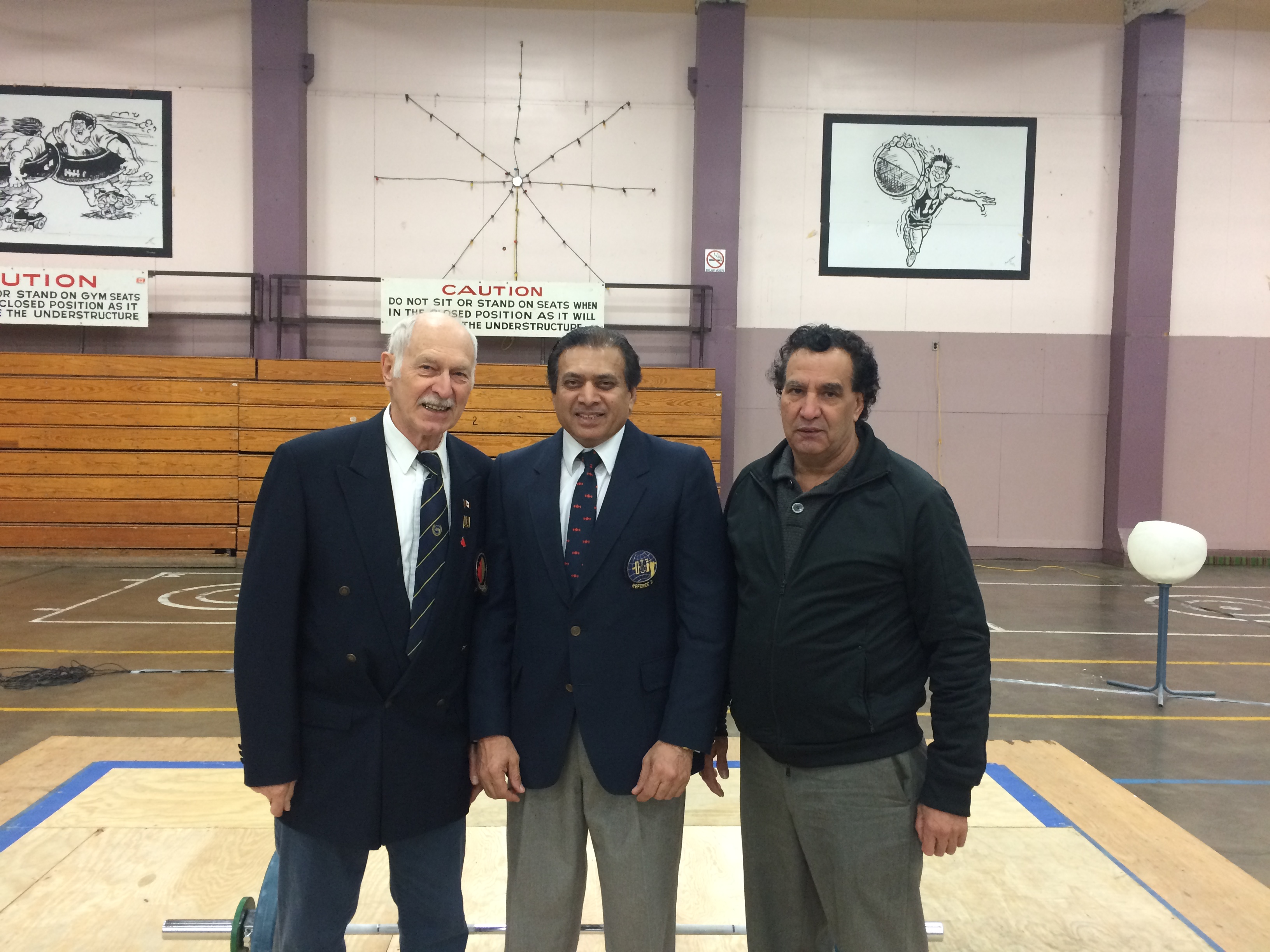 Born in 1935 in Tisdale, Saskatchewan Ed grew up playing Hockey and Baseball.

In 1954 he moved to Edmonton where his passion for learning lead him to become certified as a Carpenter while taking night courses to complete his University entrance qualifications. A provincial scholarship provided Ed the opportunity to attend University and receive a Teaching Certificate in 1963.

Ed’s introduction to the barbell came through the sport of Powerlifting in 1955. While working and studying he used the sport to build strength and in the process he discovered a passion for strength sports and physical fitness.

Over the span of 40 years Ed was actively involved in coaching High School students and members of the M.E. LaZerte Weightlifting Club.  He coached athletes at the Provincial and National Level.

In 1978 he was the Competition Secretary for the Commonwealth Games hosted in Edmonton. In the following years Ed became a Level 2 International Official; he prides himself for being the best dressed official in BC Weightlifting. 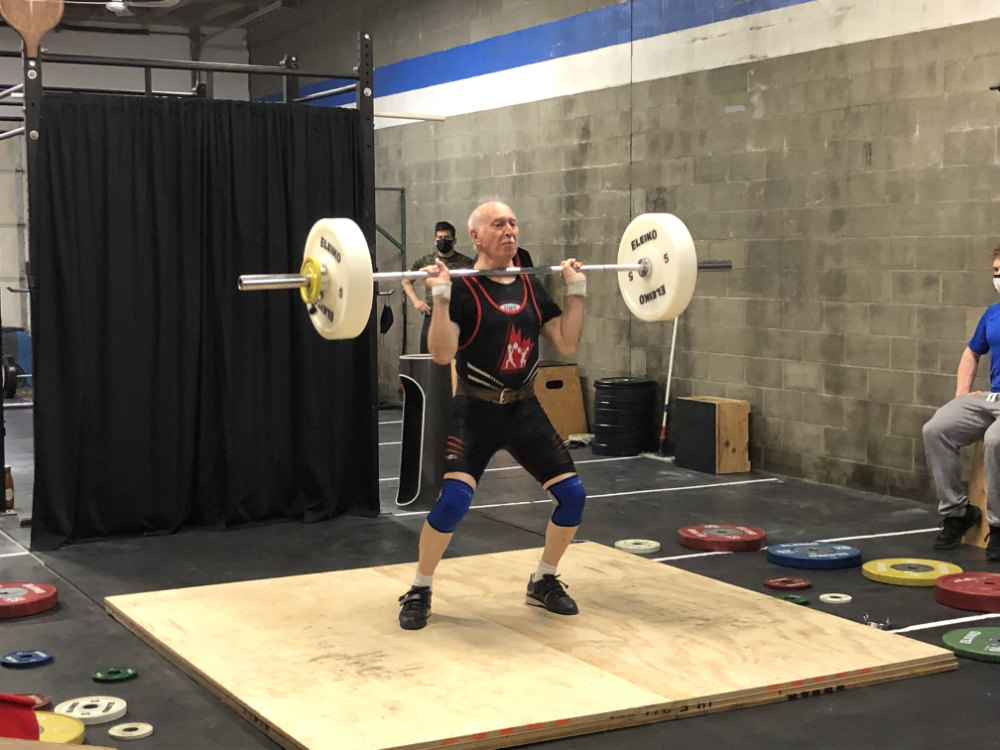 In 2005 Ed and his wife Brenda moved to Parksville, on Vancouver Island, bringing with them their passion for Olympic Weightlifting. Together they are active competitors within the Canadian Masters Weightlifting Community and hold World, Pan American, National and Provincial Records. They have competed at IWF World Masters Championships, World Masters Games and Pan American Championships.

If you are a British Columbia Weightlifter you will have had the pleasure of meeting Ed as either a competitor, coach or official.

“What is Coaching? You are teaching people.” As a teacher, Ed has used his skills to educate and coach athletes. Throughout his life he has pushed himself to learn, and keep learning. He has taken every opportunity to work with experienced coaches, ask questions and gain practical experience. “If something doesn’t work, be willing to make the changes needed.”

On behalf of all the members of the BCWA, our heartfelt congratulations to Ed Fergusson for his contributions and achievements in the sport of Olympic Weightlifting.

BC Weightlifting Association hosts multiple events each year for athletes, coaches and officials. Please refer to the list below for more information on upcoming workshops, sanctioned competitions, club events and courses.

Check out the latest results from our Junior, Senior and Masters Olympic Weightlifting Competitions!